Max Schönholzer has been the Chief Executive Officer of the Aduno Group since September 2018. Previously he has, among other things, worked for Zurich Financial Services for 15 years, most recently as a member of the Executive Committee and Chief Claims Officer at Zurich Switzerland. Between 2017 and 2018 he was CEO of health insurer Sanitas. As part of his activities for the Aduno Group, Max Schönholzer is Chairman of the Boards of Directors of cashgate AG, Contovista AG and Accarda AG as well as a member of the Board of Directors of SwissWallet AG.
After gaining a degree in physics at ETH, Max Schönholzer went on to obtain a Master of Business Administration at Harvard Business School in Cambridge, USA.

Conrad Auerbach has been Chief Financial Officer of the Aduno Group since 2006. Before joining the Aduno Group, he served as CFO and head of infrastructure at IBM Switzerland from 2002 to 2006, and from 1994 onwards he held various positions with IBM Switzerland and IBM EMEA. He is a member of the Boards of Directors of Aduno Finance AG, cashgate AG and Accarda AG. Conrad Auerbach was awarded a degree in business administration from the University of St. Gallen.

Daniel Anders has been Chief Operations Officer of the Aduno Group since 2010. Between 2004 and 2009, he was Chief Executive Officer of the Corporate Center of the Aduno Group and before that Chief Technology Officer at Viseca Card Services SA. Before moving to Viseca, he was the head of strategic development of electronic channels and economic organiser and project manager at Zürcher Kantonalbank. He is a member of the Boards of Directors of cashgate AG, Contovista AG and Accarda AG. After qualifying as an engineer, Daniel Anders also obtained an executive master of business administration degree from the Zurich University of Applied Sciences.

Daniel Bodmer has been Chief Sales Officer of the Aduno Group since 2013 and since 2017 he has also been Chief Executive Officer of cashgate AG in a dual role. Before joining the Aduno Group, he was a member of the Executive Board and head of sales and marketing at ALSO Schweiz AG from 2007 to 2013. Previously, he worked for many years in the telecommunications industry as managing director and head of sales, as well as in the IT industry as head of marketing and sales. He is a member of the Board of Directors of Aduno Finance AG and Vice-Chairman of the Association of Consumer Finance Switzerland. Daniel Bodmer obtained his degree in economics from the University of Zurich and also completed an Advanced Management Program at INSEAD in Fontainebleau.

Roland Zwyssig has been Chief Marketing Officer of the Aduno Group since 2010. Before that he held various posts at Viseca Card Services SA between 2002 and 2009, as Chief Executive Officer, Chief Operating Officer, Head Strategic Projects and Head Business Management. Before moving to Viseca, he worked in various companies and roles connected with the credit card business. Roland Zwyssig is a member of the Boards of Directors of Aduno Finance AG and Contovista AG as well as Chairman of the Swiss Payment Association. After obtaining his qualification as a Swiss certified merchant, Roland Zwyssig attended various management, sales and business administration courses.

The remuneration of the members of the Executive Board comprises a fixed basic salary and a variable bonus. The basic salary is agreed in the employment contract. The bonus is applied for by the Chief Executive Officer in accordance with the Aduno Group’s staff manual and approved by the NCC. 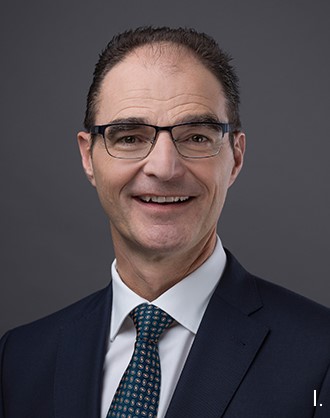 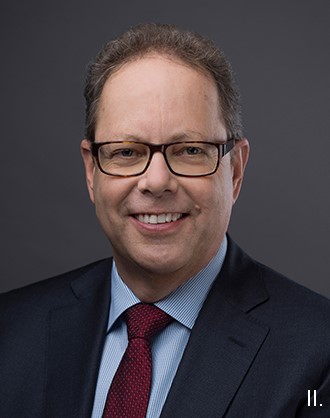 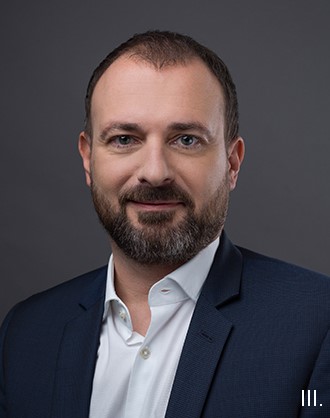 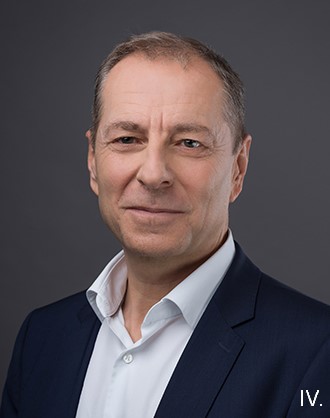 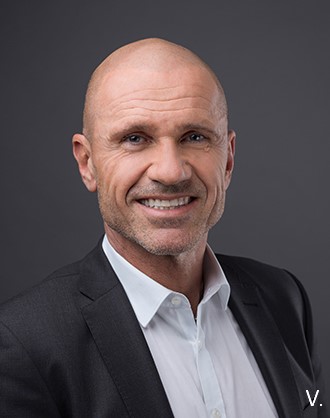 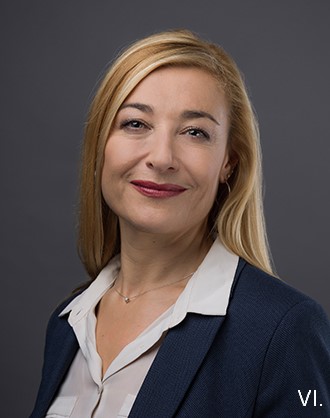